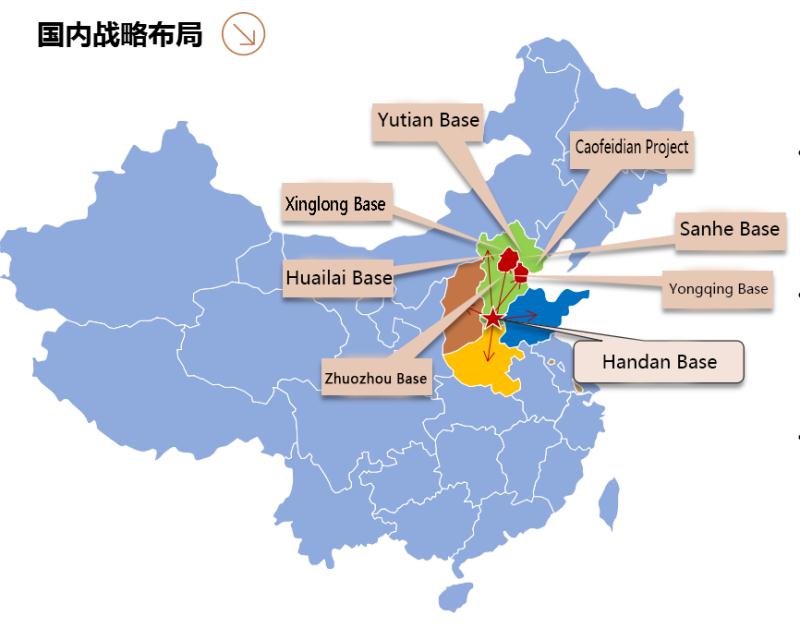 ☆  The construction of the six bases surrounding Beijing city

According to the national development strategy of renewable resources industry on the development of Jingjinji ( Beijing, Tianjin, Heibei)  region and development requirement of renewable resources by Beijing municipal government,ZaiGe group plans to adopt advanced technology and resources to start the construction of 6 renewable resources recycling processing production base with the size ranging from 500 to 2000 mu in Heibei area outside sixth ring of Beijing, namely Zhuozhou city, Sanhe city, Yongqing County, Yutian County, Xinglong county and Huailai County of Heibei province,the completion of the construcion of the six bases will effectively ease the processing pressure of the household waste, waste materials in the Capital city, and solve the problem of environmental pollution caused by the garbage siege in the city. 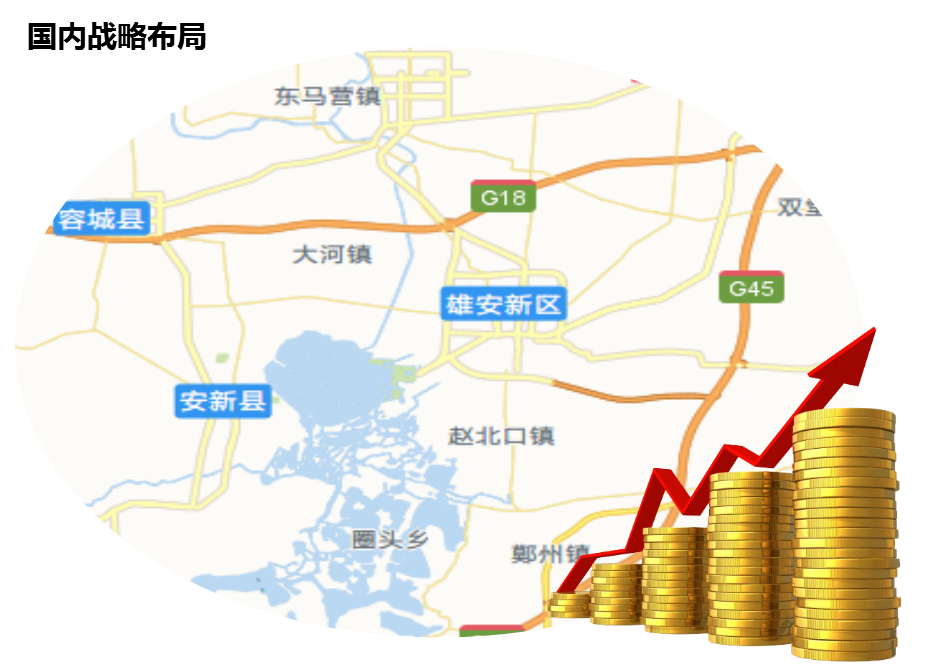 The establishment of xiong’an district is a millennium development plan and an national affair, which brought a golden opportunity for ZaiGe group. The company decided to build " xiong’an eco- technology resource reuse Park" in Xiong’an new area to solve the problem of garbage siege and environmental pollution. After repeated investigation, on April 23rd , 2017, invited by the leaders of xiong’an new district, the chairman of the board of ZaiGe group Mr. Liu Kang led more than 20 environmental experts and investment institutions to conduct to investigation in xiong’an new district again, and held a special meeting with leaders of Xiong’an new area and conduct in-depth  communication and discussion on the future environmental protection of the new district and the planning, construction, investment and other aspects of "Xiong’an eco- technology resource reuse Park" , and reached consensus. 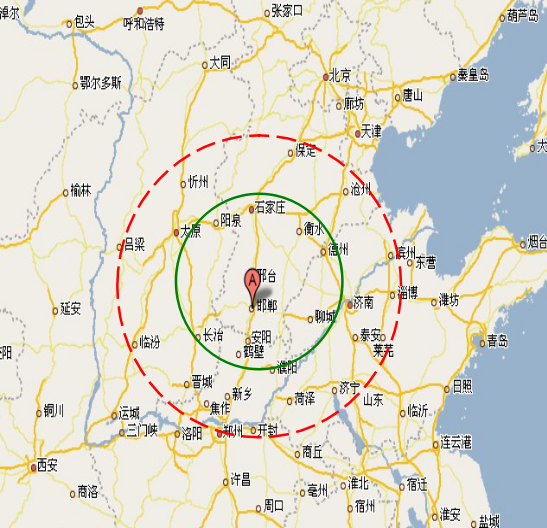 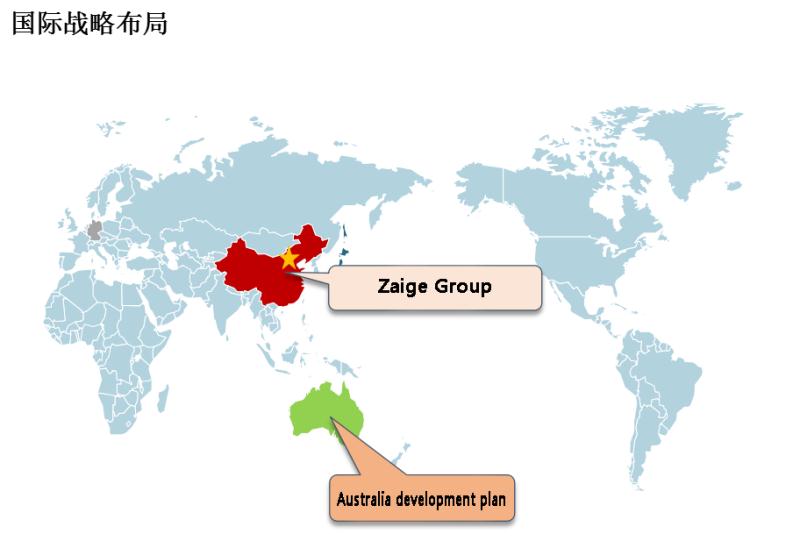 The development is the fundamental principle, in order to realize the long-term development of enterprises, ZaiGe group will build a leading enterprise by the standards of internationalization, collectivization, scale and standardization , the company first plans to build a renewable resources processing and production base in Australia. In 2021, ZaiGe group will go global according to the national development strategy “The Belt and Road”, conduct the construction of renewable resource recycling, processing and utilization bases in the countries and regions along "The Belt and Road" to contribute to the global ecological and environmental protection.